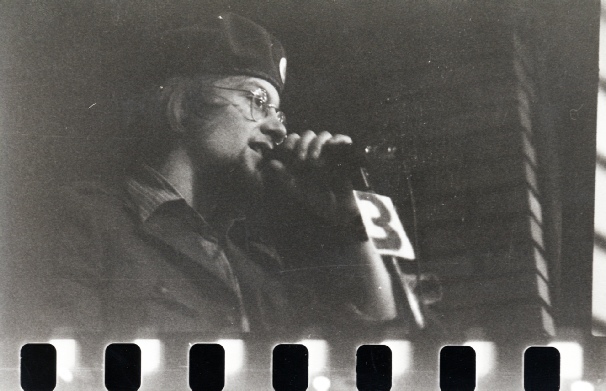 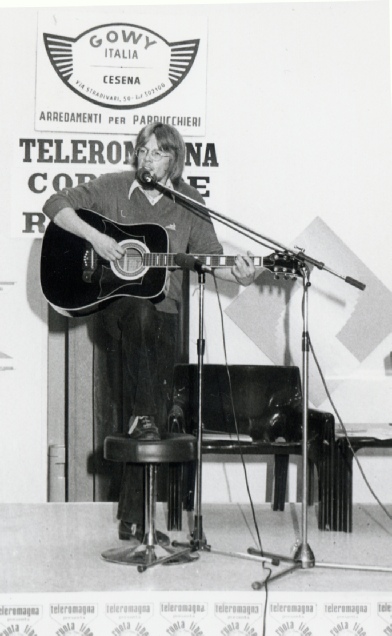 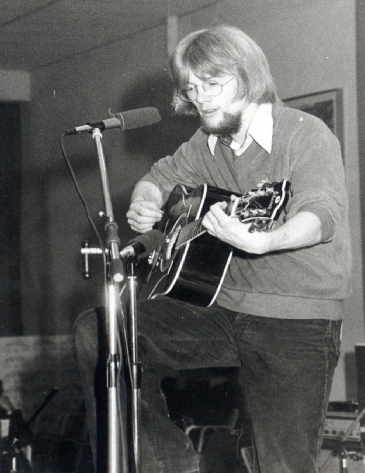 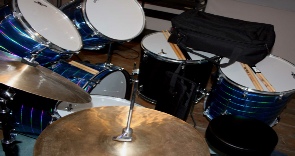 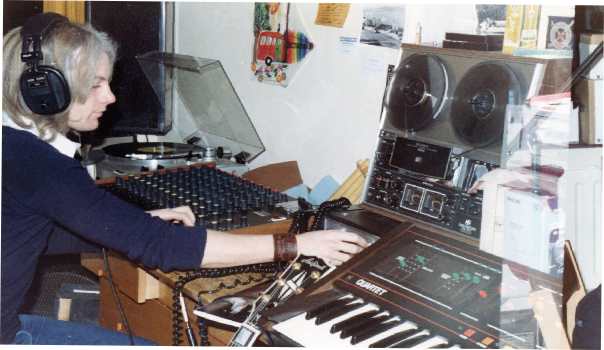 Liam Dale has been a closet musician all his life. But in his early years he had to decide where to focus his energy and create accordingly. “All the world’s a stage” and as Liam reaches his 5th age, he can now turn some attention to throwing open the cupboard doors and release into the wild, various “toons” that have been created, composed or produced over the years.

Possibly to the detriment of the listening victims sense of hearing, releasing are “Rock ‘n’ Road Volumes 1-6”. Drawing on 1970s/80s artists such as Black Sabbath, Rolling Stones, Led Zeppelin, David Bowie, Queen and of course Pink Floyd amongst other icons.

With a Scottish Protestant father, an Irish Catholic mother and born/raised in Cornwall, Celtic blood runs thickly through Liam Dale’s veins and when not protesting the outrage of all matters sectarian, geographical and otherwise, he clumsily bangs away on guitars and bodhran to the probable disappointment of all who claim a true musical lineage.

First appearing on television in 1979 as the guest of honor on the then Italian equivalent of Italy’s “X Factor” instead of his $25 fee he was given a tea maker live on television!

Later that week Liam made the national headlines (and got a police escort) after receiving a standing ovation from over 25,000 concert goers for playing a self-penned song not at all subtly called “Vaffanculo ai militari” – at an open air festival in Rimini.

Be that as it may, here’s some stuff to listen to and there’s NO charge! (Cept some tea bags).